The Office of Compliance occupies ancestral Ho-Chunk land, a place their nation has called Teejop (day-JOPE) since time immemorial. In an 1832 treaty, the Ho-Chunk were forced to cede this territory. Decades of ethnic cleansing followed when both the federal and state government repeatedly, but unsuccessfully, sought to forcibly remove the Ho-Chunk from Wisconsin.

We acknowledge the circumstances that led to the forced removal of the Ho-Chunk people, and honor their legacy of resistance and resilience. This history of colonization informs our work and vision for a collaborative future. We recognize and respect the inherent sovereignty of the Ho-Chunk Nation and the other 11 Native Nations within the boundaries of the state of Wisconsin. 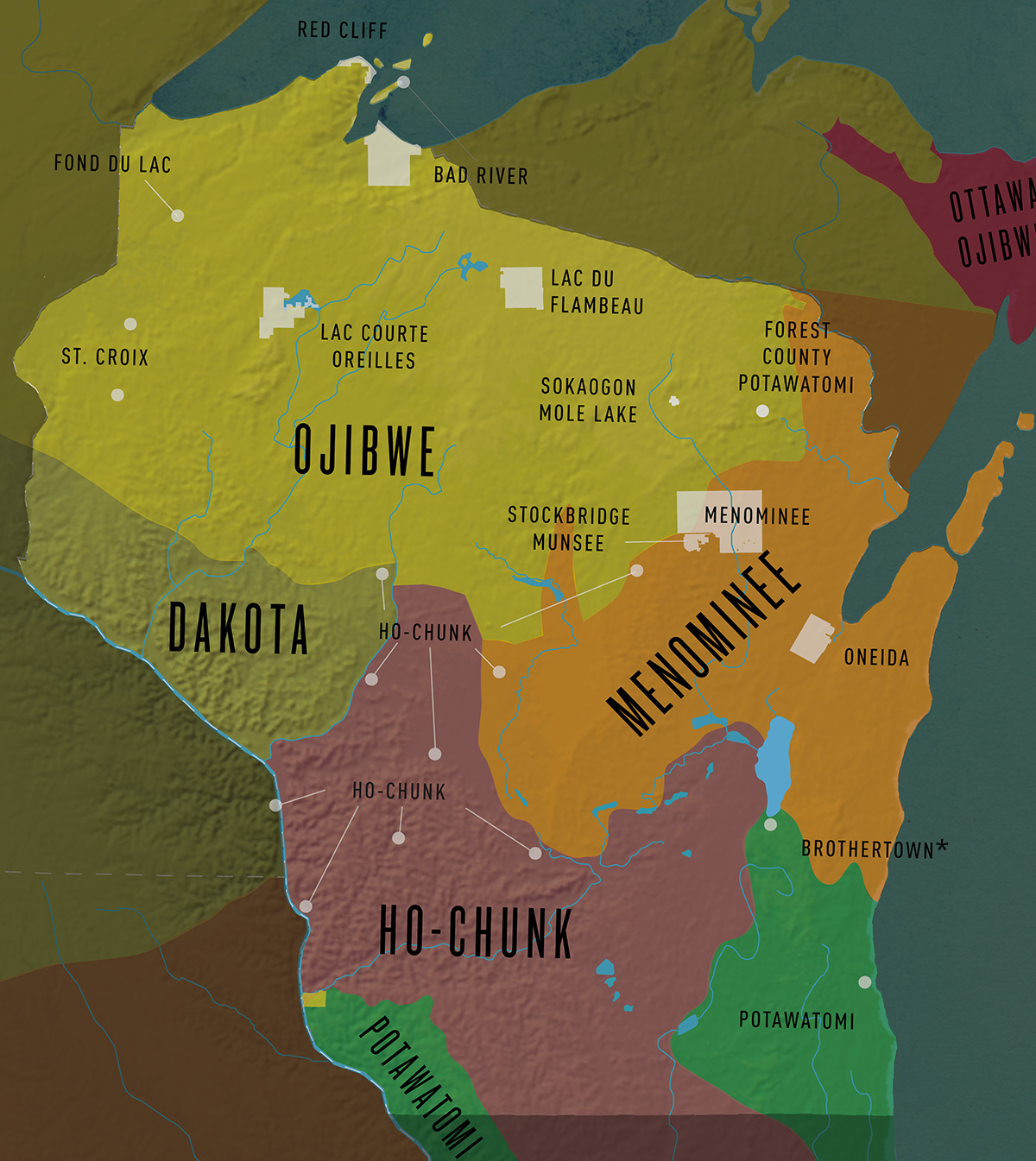 For more information about ongoing collaboration between UW-Madison and Native Nations, including partnerships, projects, programs, events and resources, please visit the Office of Tribal Relations.